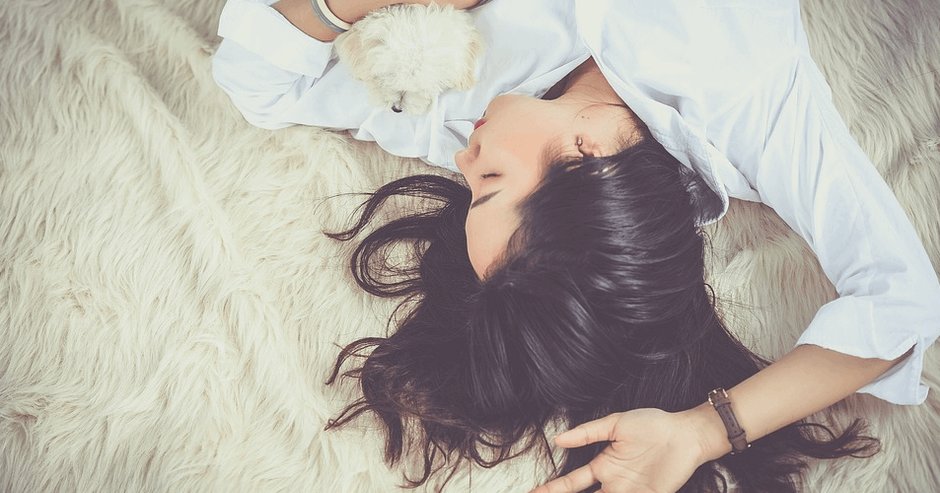 Skin Structure
The Skin – Its structure and function

The stratum germinativum is composed of a single layer of cells. These cells are very busy constantly reproducing to form new cells, which move upward and outward toward the skin’s surface. As each new layer of cells form, it displaces the overlying layer, therefore the three upper layers are replaced every 28 days. This
continuous reproduction gives skin the ability to heal well after injury, to peel after sunburn and to rejuvenate each day with proper care. This layer also reproduces pigment granules called melanocytes; this gives the skin its colour.

The stratum spinosum is the next layer from where the epidermal cells move from the stratum germinativum. Because these cells have such a close connection with that layer, they begin to die.

The stratum granulosum. This layer consists of cells that are flattened and look like distinct granules consisting of keratin. These cells are dying and undergo a change into a hard substance. Finally, the skin cells complete their month-long journey of migration to the skin’s surface.

The strata lucidium. This layer consists of small, transparent cells through which light can pass. Their function is not really known, but it thought that this layer acts as a barrier in some manner. It is not present where there are hair follicles.

The stratum corneum. This layer consists of tightly packed scale-like cells that are continually being shed and replaced. It also serves as a barrier and protects the deeper layer of the skin and body.

Sebaceous glands are found in all part of the body, particularly the face. Sebaceous glands produce a greasy substance (sebum) from the breakdown of the dead skin cells. This helps keep the skin and hairs soft, flexible and waterproof. Sebum flows through the oil ducts leading to the mouths of the hair follicles, so, when sebum becomes hardened the follicle blocks, causing a blackhead to form. Sebum helps to keep the skin greased and, after puberty, acts as a mild anti-bacterial, anti-fungal dressing. The sebaceous glands are under hormonal control and are the focus of the chemically induced inflammation occurring as acne spots. Due to the way sebaceous glands function, they contribute to the acid mantle. Thus is the skin’s natural protective barrier, which is a visible film
on the skin’s surface and which protects it from harmful agents entering, such as bacteria and environmental pollutants.

Collagen is one of the chemicals that help bind the constituents of the dermis together. Elastin is responsible for the elasticity in the dermis. In the papillary upper dermis. Collagen forms a loose network of thin fibres that are parallel to the wavy ridges of the overlying epidermis. In the reticular deeper dermis, the collagen fibres are thicker and the network of interconnecting fibres is denser and lies parallel to the skin. The elastin fibres are interwoven between the strands of collagen; this makes the dermis pliable and recticulum fibres add support. Collagen allows for stretching and contraction of the skin provides strength and aids in healing wounds. The elastic fibres allow the skin to stretch. Skin elasticity is what permits the skin to spring back to normal after weight gain and permits us to smile and make facial expressions. 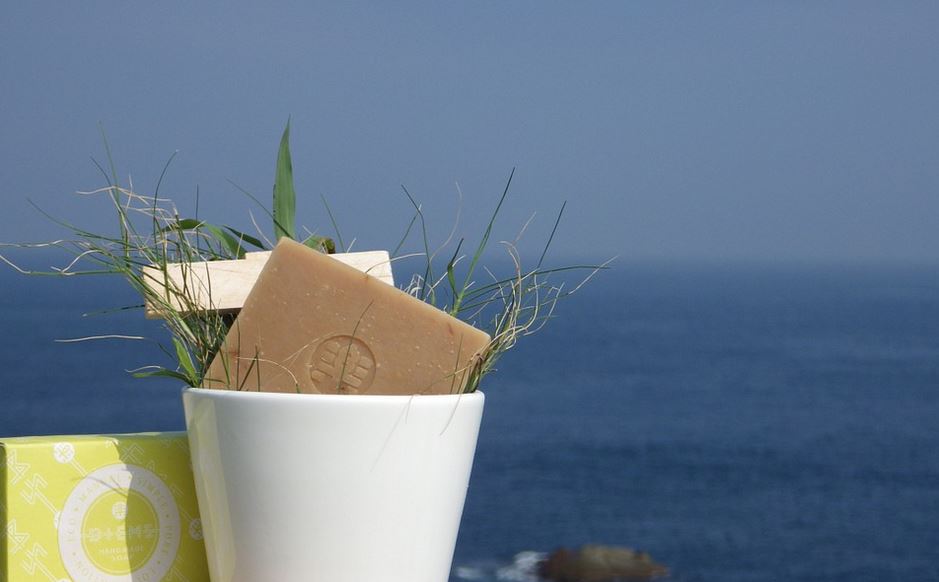 Experience the difference of our natural handmade soap bars. Bath and Shower Beauty Care soap bars are handmade from scratch (not the melt on your stove kind). Have you ever 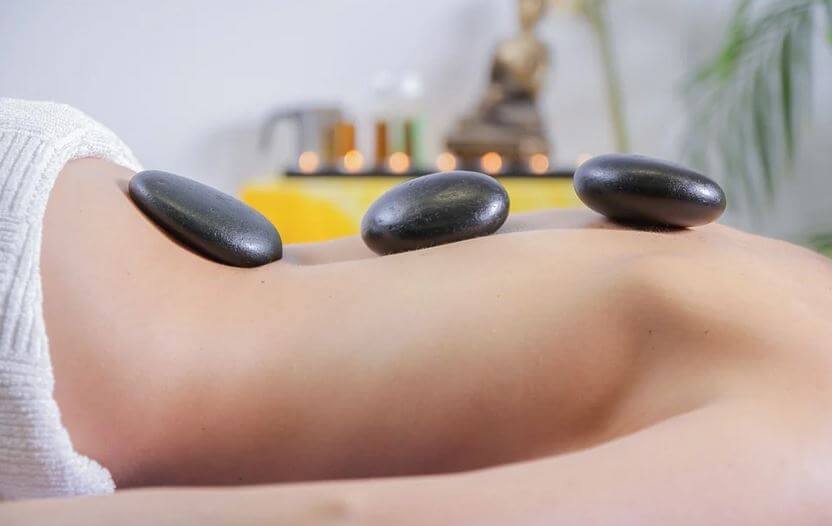 Shopping for salon furniture is not an easy task. It can either win you customers or drag your business to the ground. When shopping for furniture, most salons go for 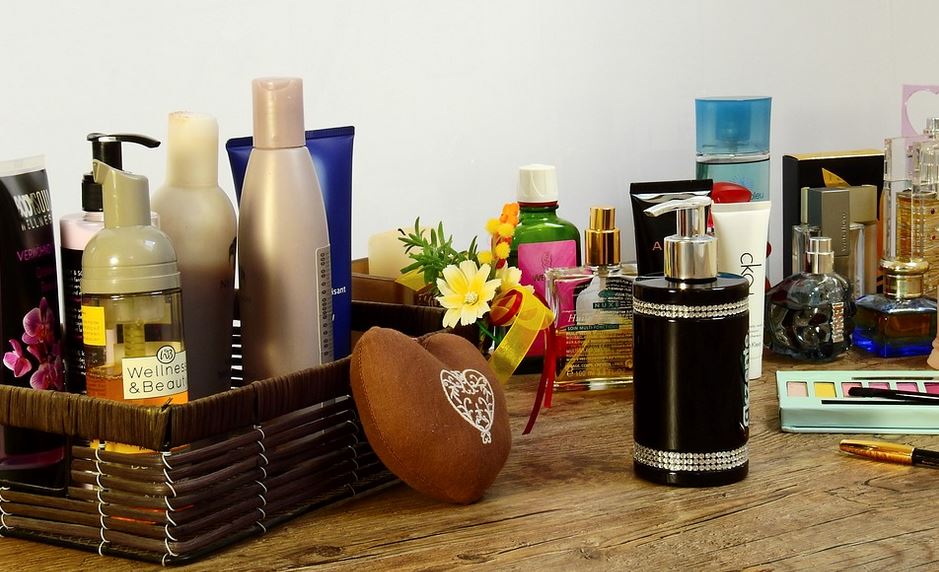 To me, January is skincare month. One of the most important things you can do to take care of your skin is exfoliate. Not only is it healthier for your